Monitoring The Oceans From Space

Along with a gradual warming of the oceans, melting of the Greenland and Antarctic ice sheets are main contributors to the sea level rise of our oceans. Satellite altimetry can help to quantify these two contributions and improve predictions of future changes in sea level.

For three decades satellites have been documenting the decline of Arctic summer sea ice. This shows that the ice-covered area during the summer minimum (September) has been shrinking much faster than expected from climate models.

The loss of Arctic summer ice is important for several reasons:

SAR altimeters from CryoSat and Sentinel-3 satellites can measure sea ice thickness, although only during the winter months. Melt-water on the ice surface prevents reliable measurements during the polar summer.

Altimeters can measure changes to the topography of ice sheets. The spatial resolution of early altimeters prevented accurate measurements from being made over the ice sheet margins, where most of the changes take place. Modern SAR altimetry (CryoSat and Sentinel-3) can measure changes also over the ice sheet margins. This has led to more accurate estimates of ice loss and the contribution this makes to global sea level rise.

Changes to the volume of ice sheets can also be calculated from satellite gravimetry (GRACE and GOCE).

Visit the US National Snow and Ice Data Centre’s interactive sea ice graph You can use the legend on the side to view the current sea ice extent for the Arctic or Antarctic, as well as each year from 1979. How does this year compare to other years?

You can download the video transcript pdf below onto your computer by opening the document, right-clicking and selecting the save option. 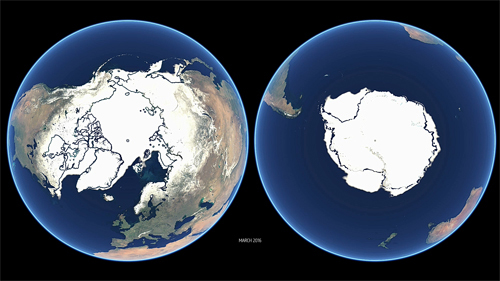 Polar sea ice concentration of the northern and southern hemispheres throughout 2016, as seen by the DMSP and EUMETSAT’s Metop satellites. 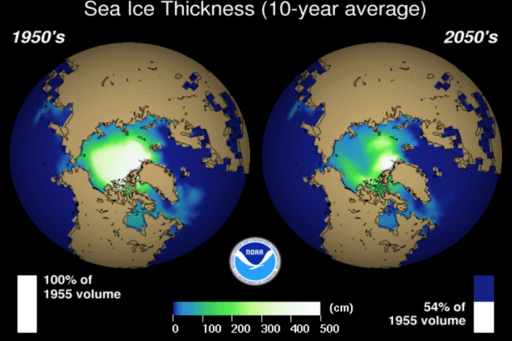 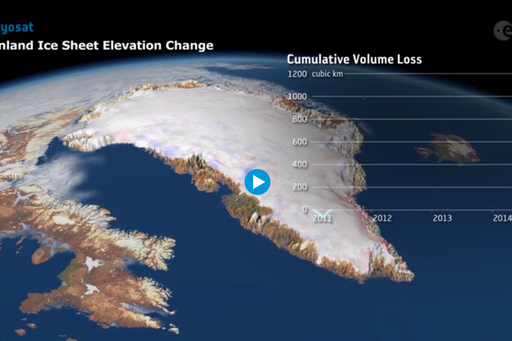 Between 2011 and 2014, Greenland lost around one trillion tonnes of ice. This corresponds to a 0.75 mm contribution to global sea-level rise each year – about twice the average of the preceding two decades. These results from the UK Centre for Polar Observation and Modelling (CPOM) at the University of Leeds combine data from the CryoSat mission with a regional climate model to map changes in Greenland ice-sheet mass. 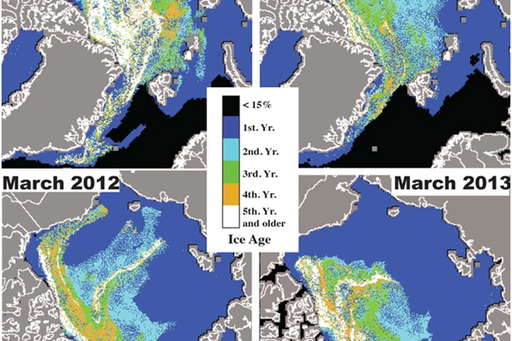 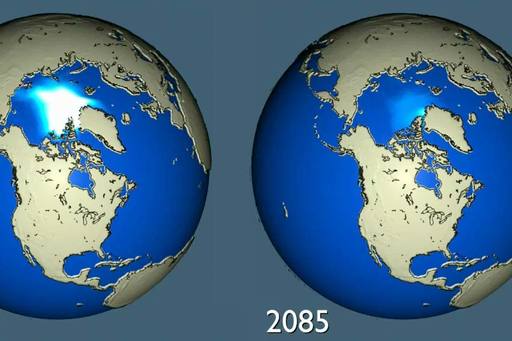 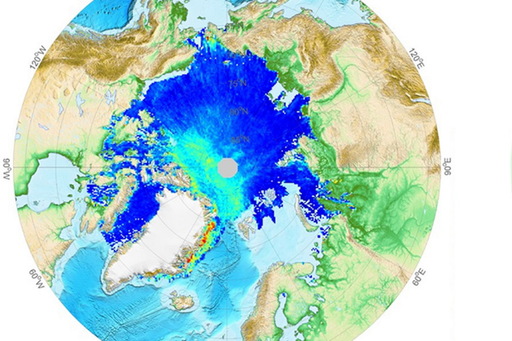 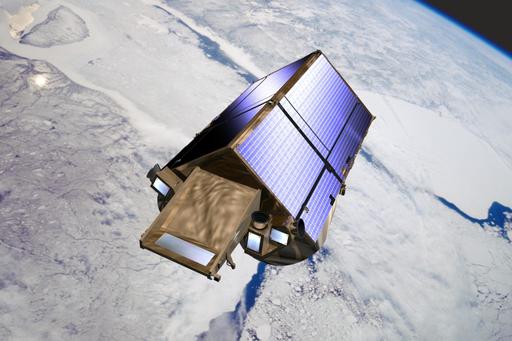 Artist’s impression of the CryoSat satellite in orbit.

The launch of the CryoSat spacecraft was unfortunately aborted on 8 October 2005 due to a malfunction of its Rockot launcher, which resulted in the total loss of the spacecraft. 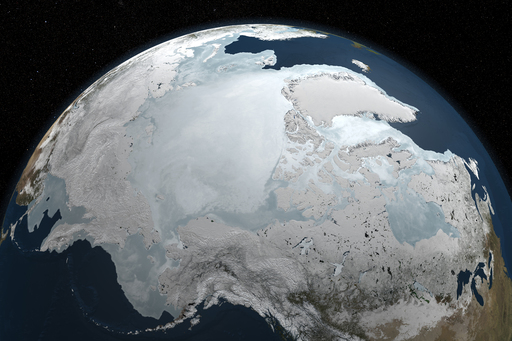 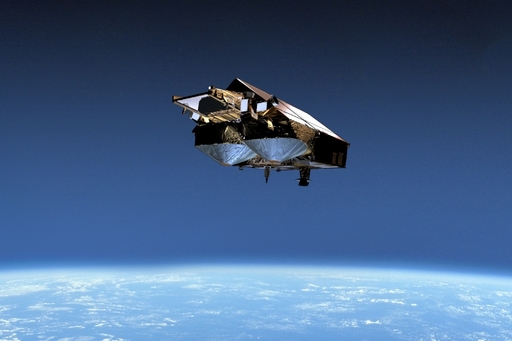 Artist’s impression of CryoSat in orbit 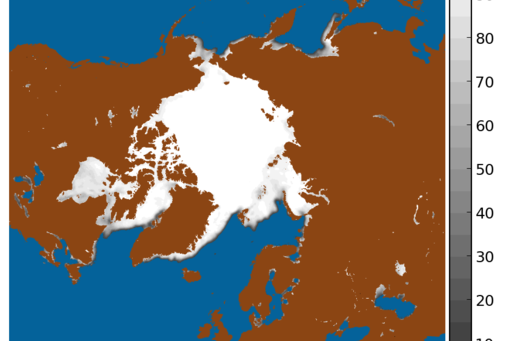 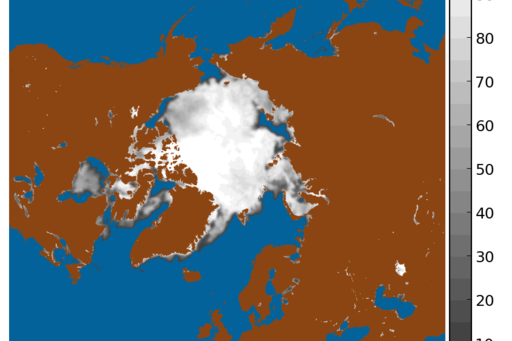 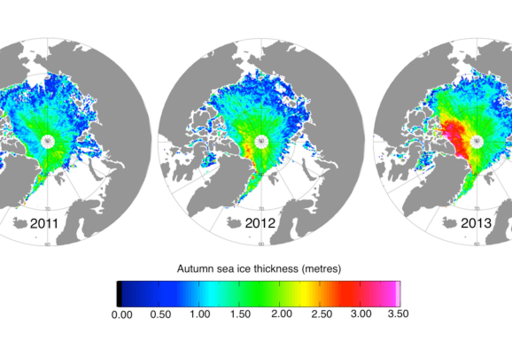 Autumn Arctic sea-ice thickness as measured by CryoSat between 2010 and 2014.